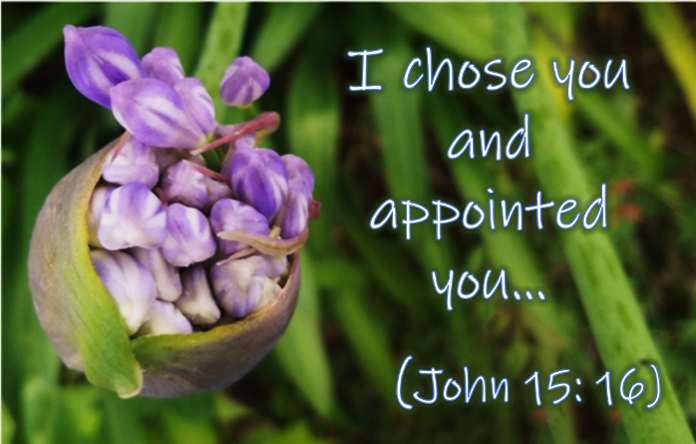 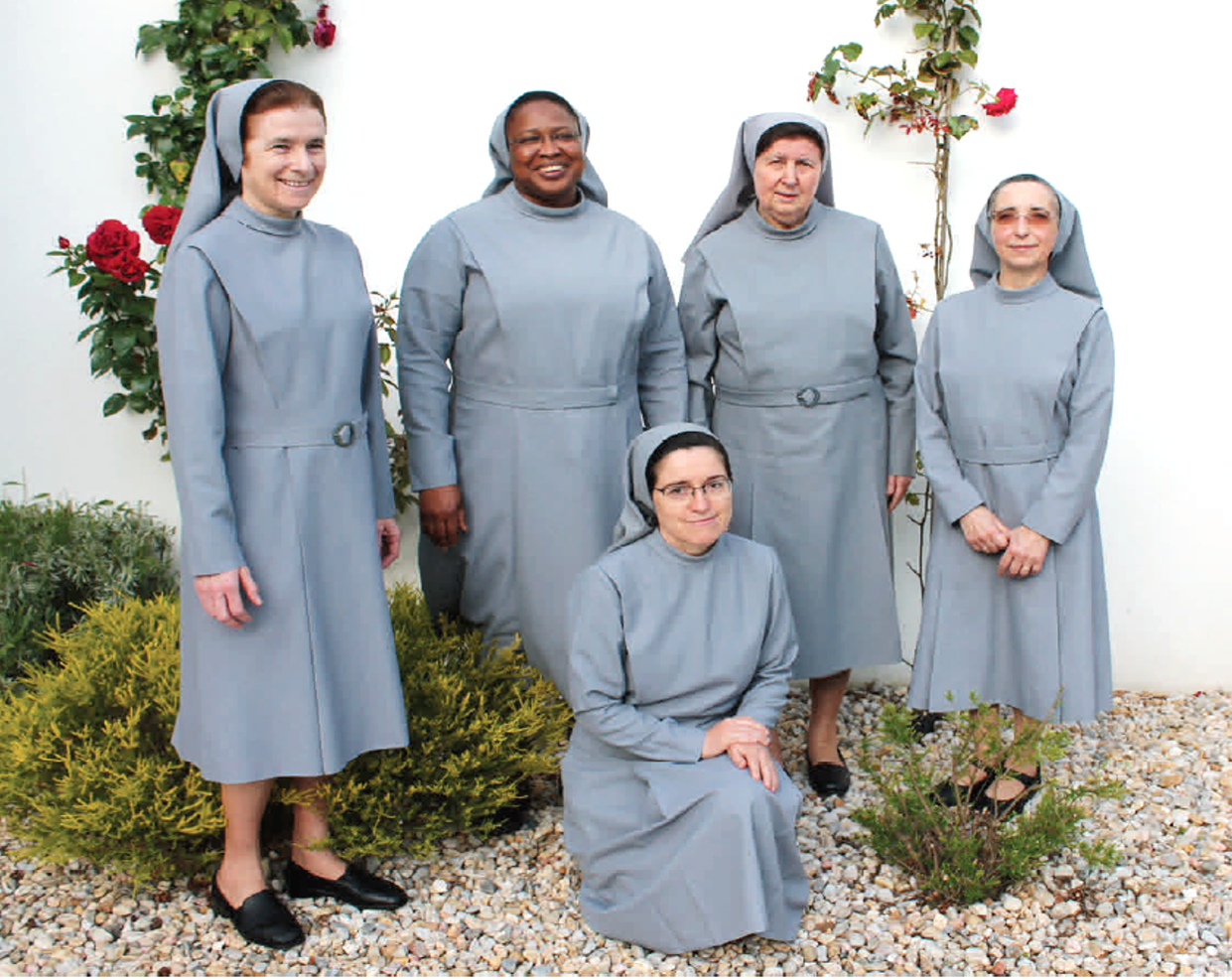 The Chapter is, a kairos, a time of grace; a congregational and ecclesial event that interests the Church, the mission and the world.
We praise the Lord for the gift of the Sisters who accepted the service of leading the Province of Santa Maria for the next six years.